In fact, if you have a New Yorker friend, he will show you more skating locations for you to perform some tricks with your longboard. Now, let’s go straight into the information about skating sites in NYC.

Enjoy Your Longboard In Nyc Riversides 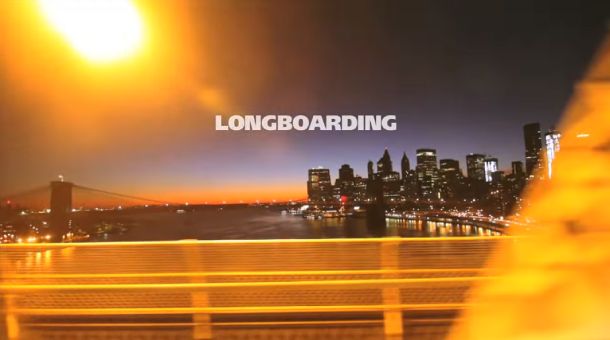 If you want to find the most well-known spot to cruise on your skateboard, we recommend that you go to the Greenway bicycle routes. These roads are located by the rivers of Manhattan.

The path for commuters from the Westside, also known as Hudson River Greenway, can be regarded as the most outstanding route for free-riding. The track starts from the Northern Dyckman Street to the Southern Battery Park. This route is the most crowded road for bicycle riders in the USA. Therefore, the facilities for this road are carefully developed, giving you a smooth ride with magnificent views of the Hudson River.

It would be awful if your riding is interfered by traffic lights. However, this is not a big problem when you longboard on this route. By going on the uptown part which surrounds the Little Red Lighthouse, you can avoid being stopped by traffic lights.

The lane for cyclists alongside the East River Park is well constructed and broadened for better use. What’s more, it is decorated with many engravings for an artistic outlook.

The road surface is mostly smooth, but if you go to the South, it will become uneven. To the site on the South Street Seaport, the path is flat again. You will find the East River Greenway along the East Side similar to the Westside route. However, your riding may get disturbed from the 34th to 83rd streets. To overcome this, you have to try the small bike route near the UN building. 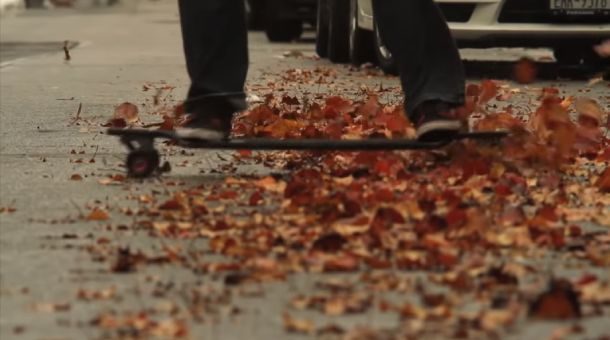 There are many routes for skating in New York. However, the most recommended spots for a skater are the bike routes along the rivers, the hills and wonderful pathways in Central Park.

Alike riversides areas of NYC, Central Park will satisfy you with your desire for traveling by your longboard around the big city. However, not every area of the park is allowed to ride a board because the park prioritizes pedestrians.

In the Northwest part of the park, you will find the Great Hill. This is absolutely the ideal spot for you to have excellent performance with your longboard. Furthermore, if you want to improve the around-the-pool sliding skill, on the Northeast part, the mild hills of the park will meet your demand.

The path of Central Park is built for riders and skate lovers like you. At a gentle speed, you can totally enjoy every ride along with the cyclists without any obstruction. The most preferred time for having a skate ride in this park is the moment when there is little traffic.

Start your riding route on 72nd Street, you can easily notice the Strawberry Fields Hill. Many skaters choose this area to train their sliding and pushing skills.

Having Amazing Longboard Rides In Brooklyn 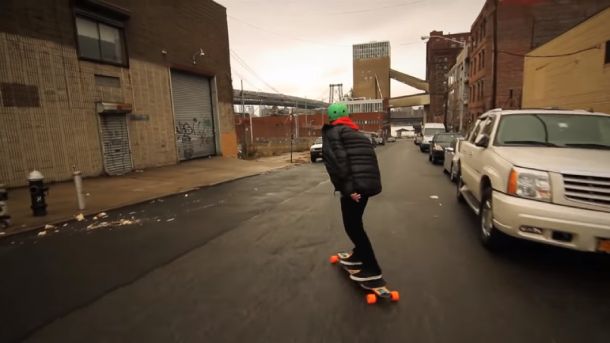 Brooklyn is one of the most famous boroughs of NYC because it is referred to many times on multimedia products. This borough plays an important role in depicting the various culture of the USA in terms of literature, theater, and cinema.

As a result, Brooklyn also has the infrastructure to serve a special kind of street culture: longboarding. Coming to Brooklyn, you have to find Prospect Park if you want to enjoy your skate rides. This place is the most suitable one for sliding downhill.

With mild hills, the well-paved and wide street, Center Drive is highly recommended if you are keen on free-riding or relative slide. Besides, you won’t be afraid of losing your control of the longboard because there are some grass paths for you to reduce the speed if needed. To enter this skating spot, you should reach the 16th street located in the South West side of Prospect Park.

If your interest is longboarding in flat terrain, you can try the spot adjacent to the Bartel-Pritchard square and 15th street train station.

Brooklyn offers you with one of the longest free-ride paths in the world. To the South of Brooklyn, you can go on a ride for about 18 miles in total in Sheeps Head Bay. Check out for Epson Resetter Software This is the best bike routes in New York city with level ground and some smooth hills.

From Emmons Avenue, your longboarding road is 9 miles in length with spectacular views of the Jamaica Bay. The ending point of the journey is at 84th street. 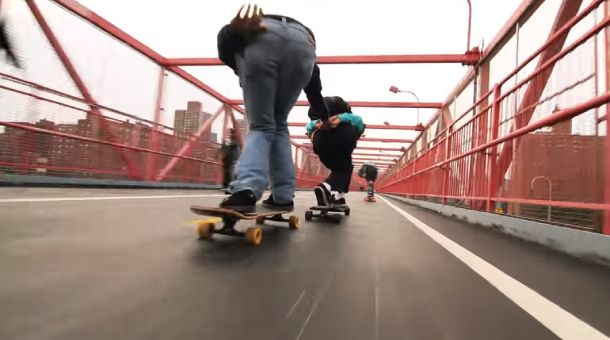 Longboarding sometimes means a performance of skating skills, but in some cases, it just a free-ride to enjoy the fresh atmosphere around you. For this reason, a perfect route for long-distance skating fans is the road from Broadway Bridge to Battery Park, from the Northside of Manhattan to the Southside.

Bob Cromwell-a skater from New York has completed this route, and now, let’s see his thorough summary of the journey: 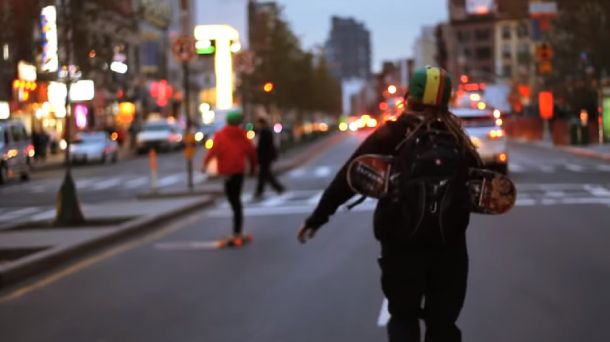 If the pool and park riding is your cup of tea, we would like to introduce some skateparks in NYC to you:

New York is the city of various cultures, so skating is also one of the features contributing to the uniqueness of NYC. In this article, we have provided you with the most prominent skateparks in New York City. We hope that you will have a chance to try all of these skating routes to fulfill your desire. Keep following our website for more posts about longboard in NYC.